Candidate sourcing refers to how the organization finds and recruits candidates. It is cleaner than “headhunting” or “poaching”, which both sound aggressive and treat employees as a commodity to be traded between business elites.

Candidate sourcing refers to the process of identifying potential candidates for job opening. It possesses an emphasis on searching qualified individuals instead of waiting for them to apply for the position.

How to carry out candidate sourcing

The only disadvantage could be the fact that this technique is that it sometimes fails to target passive candidates; There might be a large number of  candidates out there who could be well suited for the various roles posted. But since they are not actively looking for jobs, they might not have time to pursue these opportunities. Nevertheless, this still remains the best technique for attracting candidates.

Part of speech:
noun
Use in a sentence:
How is candidate sourcing conducted in your organization? 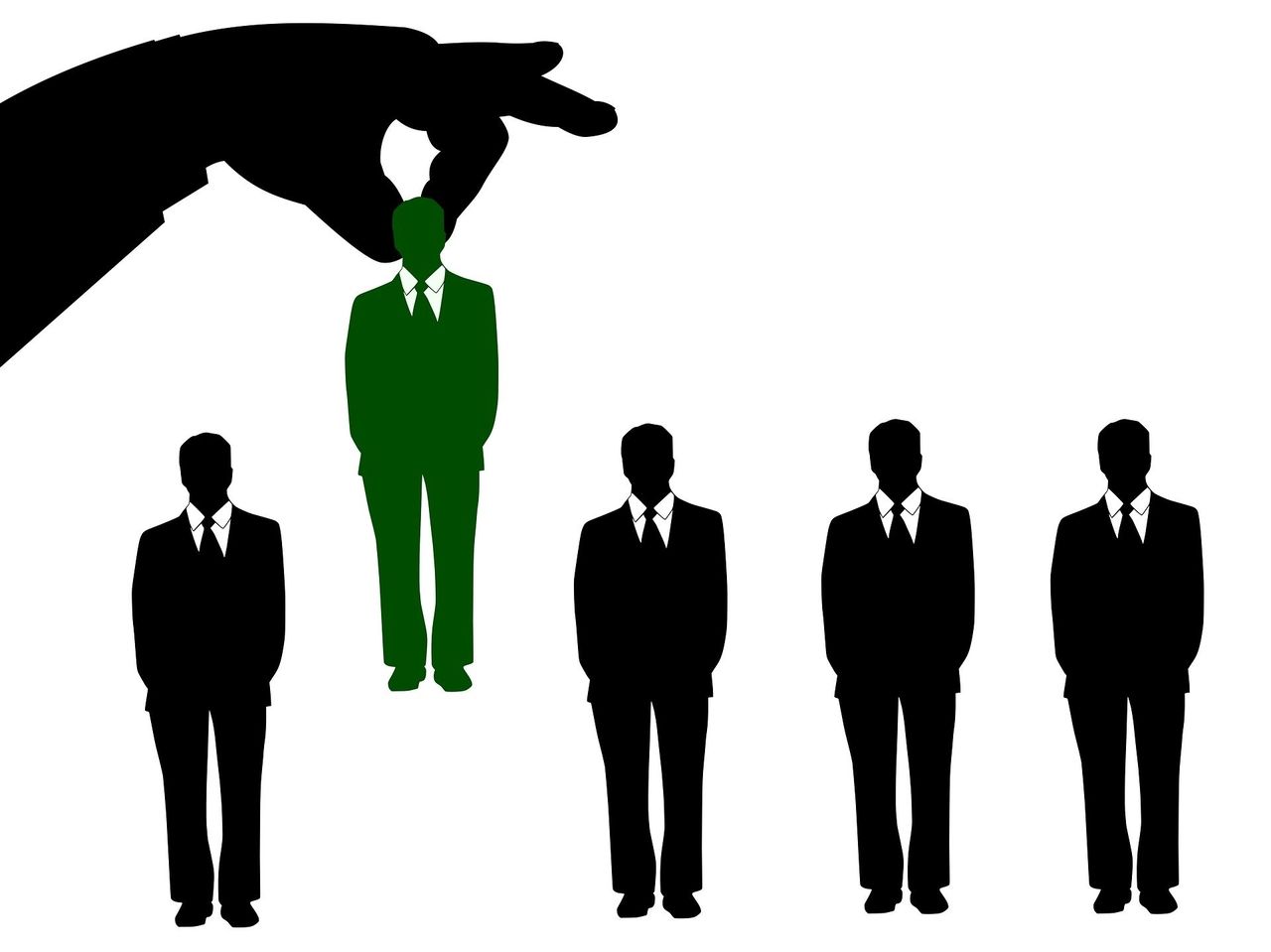 Get the Term of the Day in your inbox 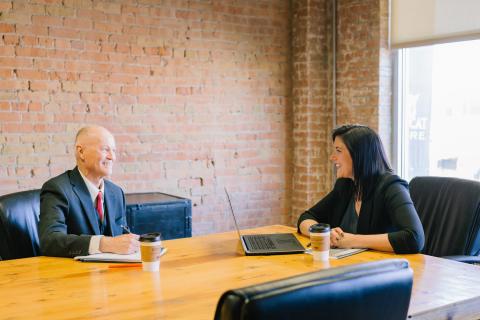 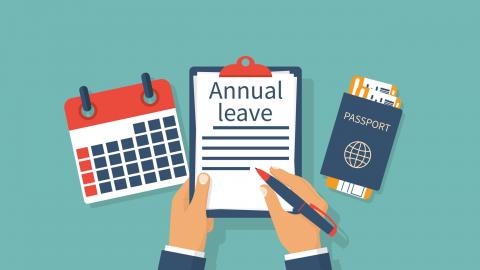